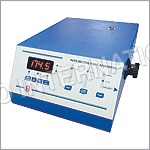 Auto Melting Point Apparatus is specially designed to find the melting point temperature of crystalline sample held within capillary tubes. Instrument uses the latest microcontroller technology and advanced engineering techniques so as to give enhanced accuracy and reproducibility. The system is equipped with microcontroller based digital display for displaying accurate results and soft touch membrane type keys for ease of operation.

The end point of the measurement cycle (i.e. final melting point temperature) is indicated with 'END' led along with the intermittent audible beep. 'Run' led indicates that the instrument is in measurement cycle

User can store upto 100 results (i.e. melting point temperatures) using the 'Store/Recall' key which are retained in the instruments memory even when it is switched off. If by chance the sample capillary is broken inside the heating chamber, then user can flush the broken capillary using the 'Normal'/'Clean' rotary switch provided at the right side of the instrument.

Note : Specifications are subject to change due to continuous improvements. 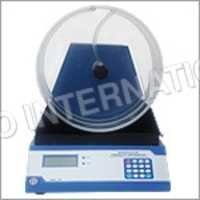 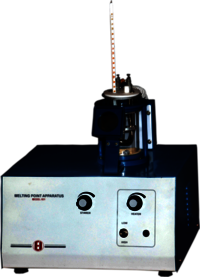 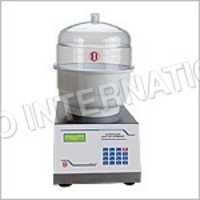 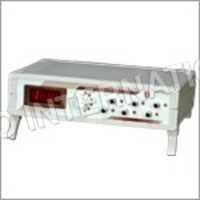 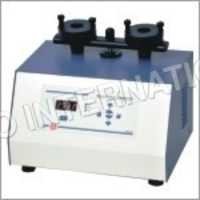